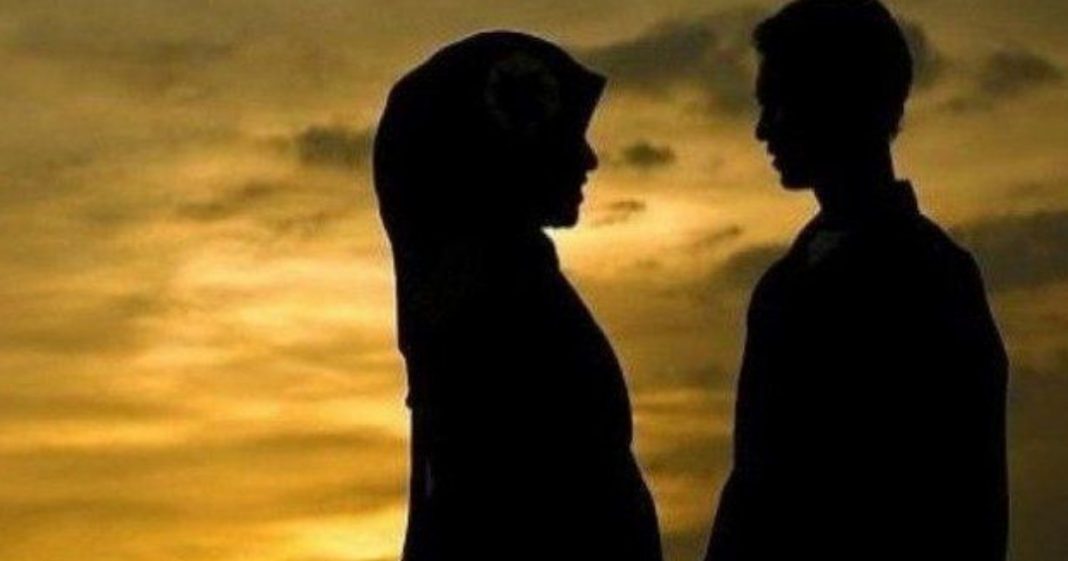 Who said marriage was easy? When I first got married,I always saw him as the most abnormal and complicated man ever known to mankind.

When my friends got married before me I
I remember them always sharing pictures of gifts their spouses spoil them with, exciting holidays and date nights at extravagant restaurants.

Mine on the other hand was the complete opposite!

Firstly he would never buy flowers, instead he would pick it from bushes and hand it to me as we were walking by.

We never went on a honeymoon, instead we’d go for walks by the river, that was his idea of a day out and lastly he’d never take me out for romantic meals like all other couples do! .

As time went by and his strange ways became ordinary for me, I slowly began to realise the beauty behind his intentions and how he’d never care of what people would say or think.

As his main focus was always building his hereafter with me .

Wallahi now I look back and realise that what we had was truly special.

Love was him taking the time and effort to pluck flowers with his own hands instead of walking into a shop and having them readily picked for him.

He didn’t need to spend thousands to whisk me away abroad to Europe, instead walking by the river side at Nile river and showing me that we can enjoy each others company no matter where we were, whilst admiring Allah’s creation together became love for me.

Love was him telling me to sacrifice those 3 scoops of frozen yogurt and to give the money to charity instead as it could easily feed a poor family for a week and as a result Allah will gift me something much greater.

I no longer restricted the definition of love to going out for dinner or drowning in endless gifts from my husband.

Love is pure when you don’t depend on anything other than each other’s presence to make you happy.

Its funny how we perceive happiness to be what the norm is and how we can easily make our marriages miserable by comparing our life to others.

If only we realised that happiness lies in knowing the value of intentions, not the norm or the price.

Yet we don’t even do fair comparisons. We often compare our worst to someone else’s one moment of best.

And even though we know better, we still continue to be unfair to ourselves. We are our own worst bully.

If you constantly focus on something you dont have, you might miss out on realizing how wonderful your life actually are. 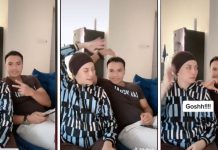 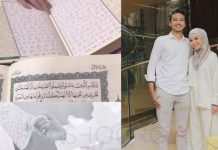 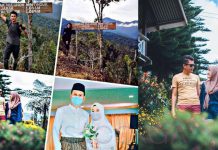 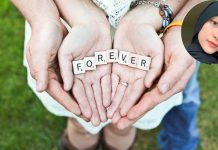 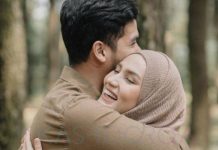